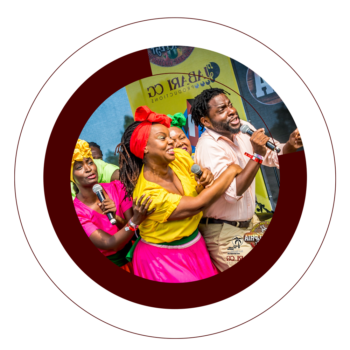 Jabari CG Production was registered in 2009 by Clinton Garibaldi as an
entertainment production company. The company offers a variety of services
such as event planning and executions, artist management and bookings.
Over the years the team has worked assiduously to maintain a high level of
professionalism and has prided itself in producing some of the most talked-about events in the United States especially among Caribbean natives.

Over the last 10 years, Jabari CG Production has managed and helped developed talents such as Sanchez, Jah Selah, School Boy, Teflon, and US rapper Omillio Sparks. They have also managed the bookings of Tanya Stephens, Dexta Daps, D’Angel, Serani, Kip Rich, Cobra, and Cocoa Tea. In 2010, Jabari CG Production planned and executed ‘Atlanta Summer Festival’ with an attendance of just over 5000 patrons. In 2011 and 2012 they planned the ‘Oliver Samuels Tour’ in the United States pulling in impressive numbers in each state. 2013 saw them booking the King of the Dancehall Beenie Man for ‘Summer Breeze’ in Philadelphia and between 2014 – 2016 the successful staging of the annual ‘Philadelphia Jerk Festival’. The ‘Philadelphia Jerk Festival’ grew rapidly each year hosting just over 6500 patrons each show. 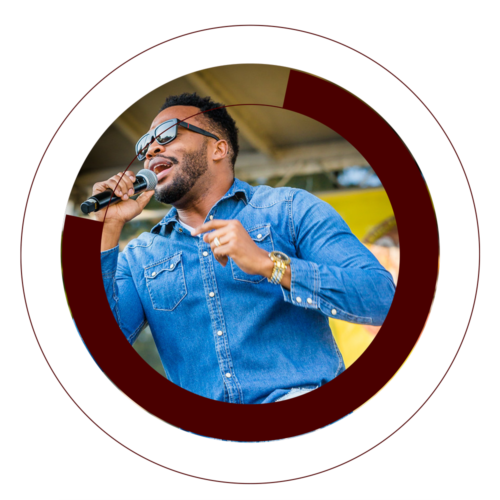 We would love to work with you. Contact us today!